PARADISE NOW is a generic title to a series of works that explore an intersection of generative adversarial networks (GANs) AI animation, text and Bollywood cinema billboard art. Produced with AI processing, 3D software and postproduction effects as abstract animated ambient works as well as stills, Paradise Now features post-human Romanticism, the aesthetics of the sublime and beauty of a new nature.

Ignited by the random coffee stains I saw every morning on a plate under an espresso machine, the coffee drops formed visuals of dramatic eruptions on distant moons, suggestive odysseys and fictional heroic stories. I photographed and fed the data into an artificial intelligence GAN to process, create and refine new visual data from it. I then added a hooded figure to the works, a small holographic fictional nomad I named Novery 1 – a portmanteau of ‘no-one’ and ‘everyone’; the protagonist, hero, avatar and axis of these subliminal ‘paradises’.

In the conceptual second phase of the work, when commissioned, a freeze frame from Paradise Now is sent to Indian artists in Mumbai and New Delhi to be oil-painted by hand on custom-sized canvases in the tradition of Bollywood cinema billboards. The cycle of translating different cultural nodes, the origin of coffee fluids synthesised by AI and 3D and redrawn in the opposite medium – oil paint – via long-distance translation and collaboration results in a new conceptual hybrid of pop, cinema, digital and physical.

In the era of Bollywood film studios during the 1940s, ’50s and ’60s, artists were contracted to work on publicity posters. As specific studios developed their own distinctive styles of filmmaking, the poster painters played a vital role in perpetrating the star’s persona – creating an iconic representation and simply carrying this persona from one film to the next.

Hand-painted Bollywood movie posters were often inspired by Hollywood imagery, while others had a different purpose. As well as promoting the latest film in one of the leading film-producing countries in the world, the posters must also respond to the audience’s unique cultural needs. In a nation as vast as India, with its linguistic, religious and regional differences, Bollywood is a significant unifying factor. Film posters act as tools cutting across cultural barriers to reach a mass market. Traditionally, film posters have used language strategically, with text kept to a minimum. They are also designed specifically for outdoor advertising. The loud, animated, eccentric and mesmerising posters complement the oversized cinema billboards at major road junctions, and stand out in a nation known for the vibrancy of its everyday colours.

The theme and similar eye-catching tactics in each of the works in the ongoing series Paradise Now is disclosed in its title: Synthetic Soul; The New You; Crypto Fart; Short-Term Relationships; Discontinued Chats; Forced Ecstasy; Pixel Butcher and Soul Less Soul. 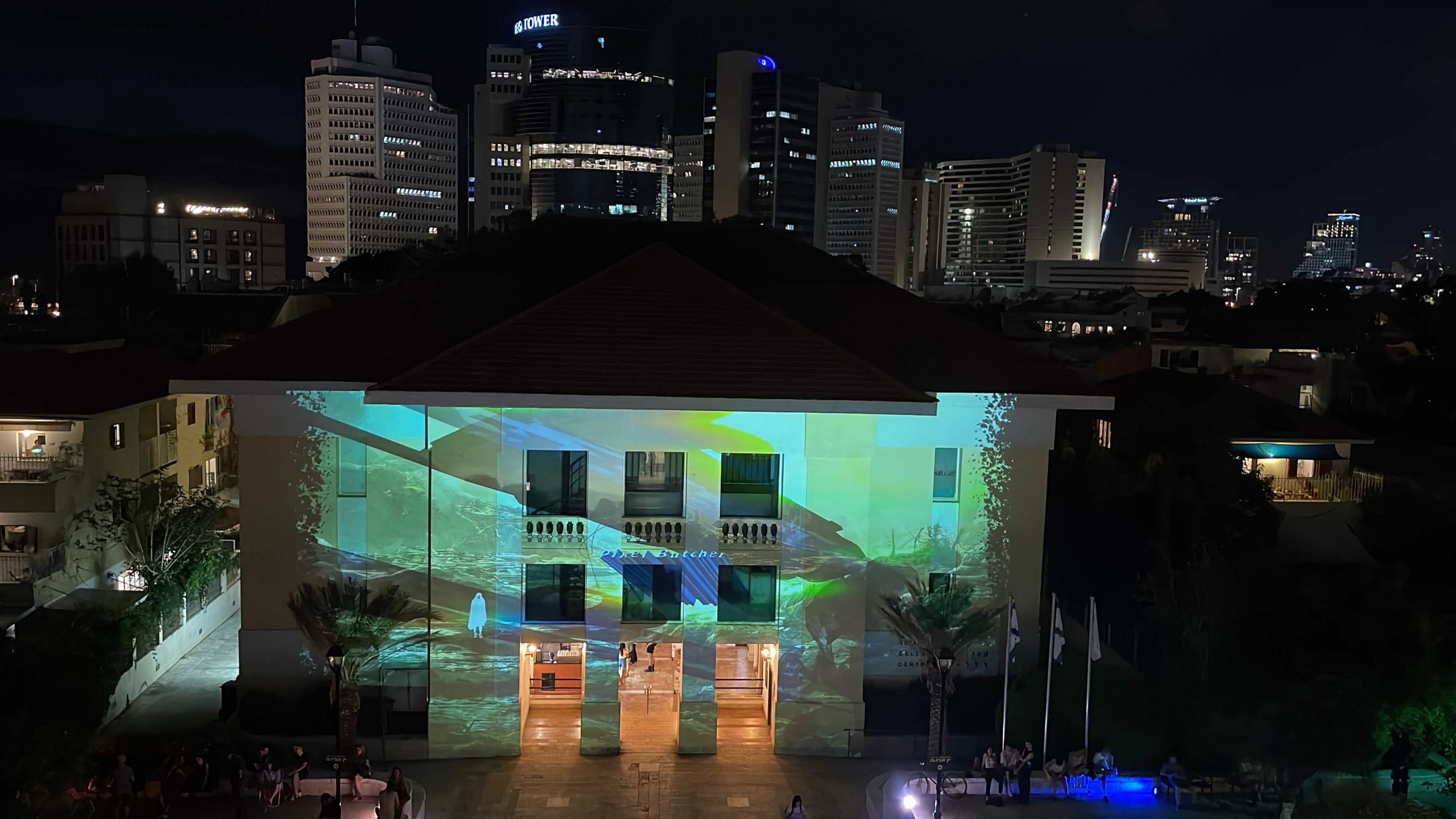