Ran Slavin, is a Tel Aviv based independent filmmaker, artist, and music producer. Graduated from the Academy of Fine Arts – Bezalel 1990 in Jerusalem after which he continued to experiment with video and sound as his main mediums.

In 2021 he won The Minister of Culture Award in Israel for outstanding art works.

He also works actively as freelance director and video editor for a wide range of productions through his Studio8.

He currently works in producing an extensive first artist monograph for Mousse Art Book Publications in Milan due out this year. 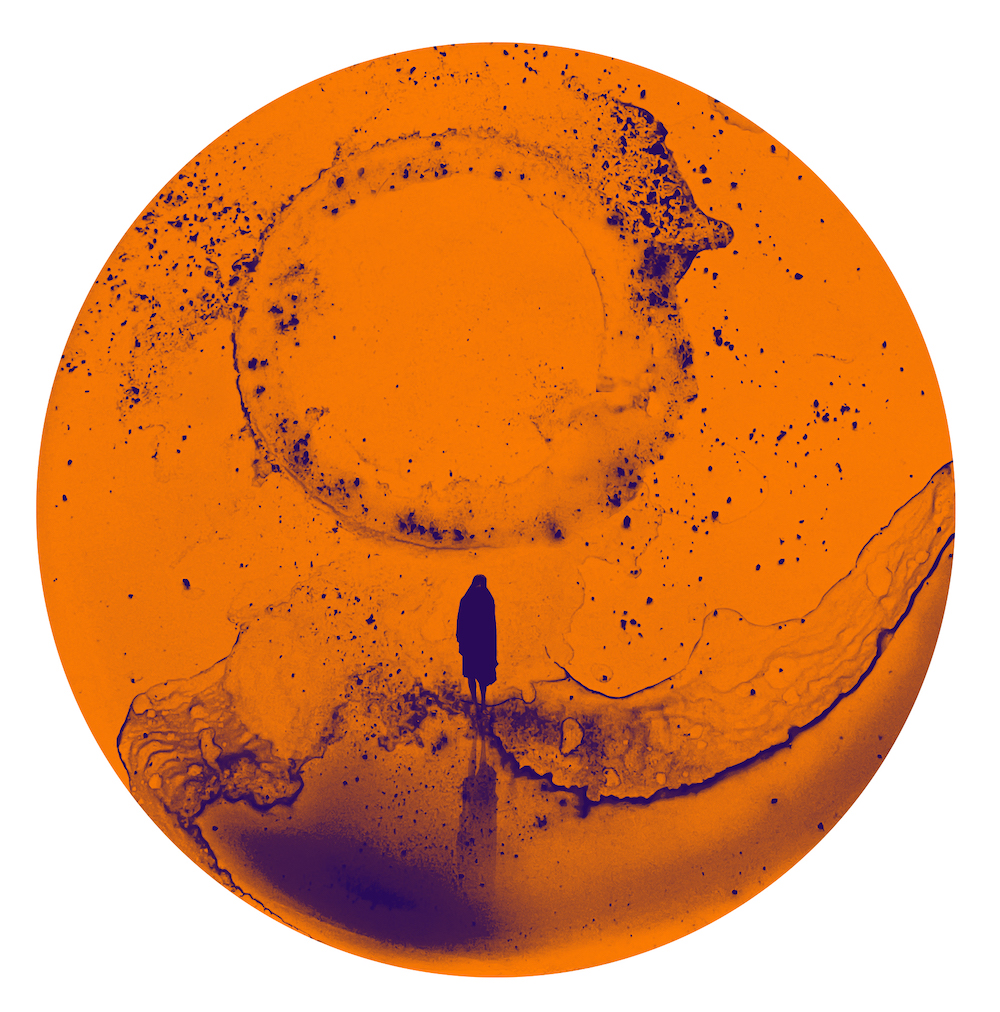